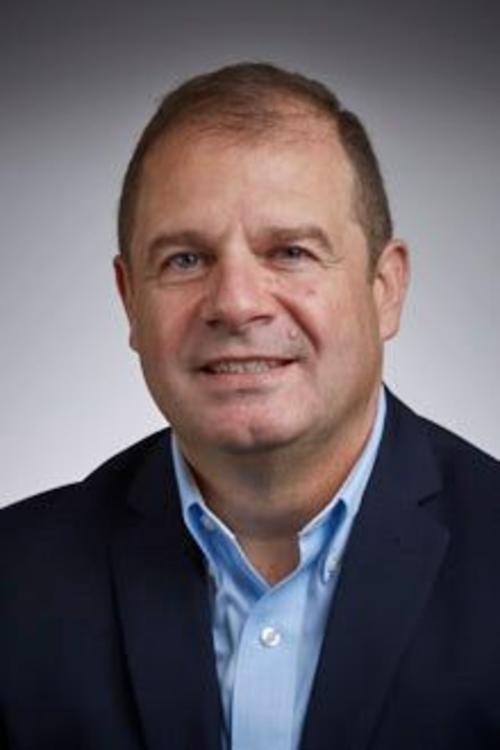 Fahkri Karray is a University Research Chair and Professor in the Department of Electrical and Computer Engineering, and Co-Director of the University of Waterloo Artificial Intelligence Institute (waterloo.ai). He is also the Director of the Centre for Pattern Analysis and Machine Intelligence (CPAMI). Professor Karray’s current research interests are in the areas of operational artificial intelligence, cognitive machines, natural human-machine interaction, autonomous and intelligent systems, and voice and text concept extraction. The methodological approaches are based on his research in the fields of autonomous design of complex systems, approximate reasoning, machine learning and computational intelligence. Applications of Karray’s research include cognitive and self-aware machines/robots, intelligent information retrieval and concept extraction, predictive analytics and intelligent transportation systems. 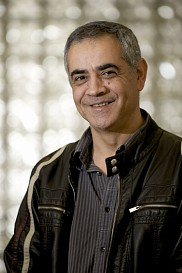 Djemel Ziou received the B.Eng. degree in computer science from Badji Mokhtar University, Algeria, in 1984, and the Ph.D. degree in computer science from the Institut National Polytechnique de Lorraine, Lorraine, France, in 1991. From 1987 to 1993, he was as a lecturer at several universities in France. During the same time period, he was a Researcher with the Centre de Recherche en Informatique de Nancy, Nancy, France, and the Institut National de Recherche en Informatique et Automatique (INRIA), France. He has been a Visiting Professor at the Chinese Academy of Sciences, Shenzhen, Université Paris-Sorbonne, Université de Monastir, Université de Lorraine, INRIA Lorraine, and Sidi Mohamed Ben Abdellah University, Fes. He is currently a Full Professor with the Department of Computer Science, Université de Sherbrooke, Sherbrooke, QC, Canada. He is the Head of the Laboratory MOIVRE and the consortium CoRIMedia, which he founded. His research interests include image processing, information retrieval, computer vision, and pattern recognition. He has served on numerous conference committees and panels as a member or a chair. He was a recipient of the Prestigious NSERC Research Chair.